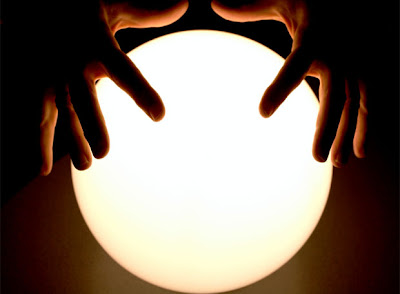 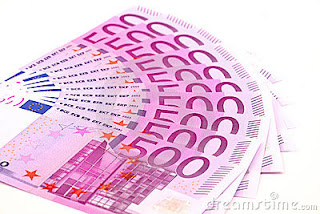 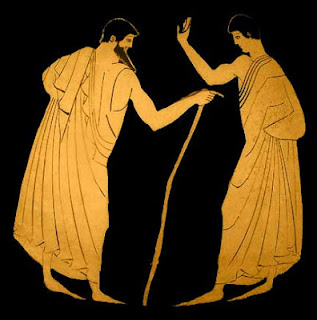 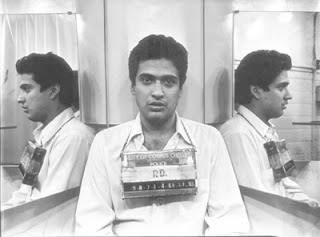 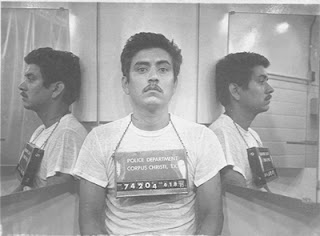 Sold to the Lady in the Sunglasses and Green Shoes

My girlfriend won me in a sealed auction but wouldn't
tell me how much she bid. "Leave it, Frank. It's not
important. Now go to sleep," she said. But I was restless.
An hour later I woke her and said, "Give me a ballpark
figure." "I'm tired," she replied. I put the light on. "But
are we talking like thousands here?" She rolled away,
pulled the cotton sheet over her head, mumbling, "You're
being silly, Frank." I said, "Oh, being silly am I? So not
thousands. Just a couple of hundred, was it?" "I'm not
telling you, so drop it," she snarled. By now I was wide
awake. "Fifty, maybe? A tenner?" She didn't say anything,
and when Elaine doesn't say anything I know I'm getting
close to the truth. Like the other day with the weed killer.
I said, "Maybe you weren’t bidding for me at all. Maybe
you were after a flat-screen telly or a home sun-tanning
unit, and you got me instead. Tell me, Elaine. Tell me
what I'm worth, because right now I don't know if I'm
an original Fabergé egg or just something the cat dragged
in." Elaine surfaced from under the covers and took a sip
of water from the glass on the bedside table. "Frank, listen.
What does it matter if it was a million pounds or a second-
class stamp? You're priceless, OK? You're everything to
me. Don't spoil it by talking about money." Then she took
my hand and held it against her breast and said, "Do you
want to make love?" I answered with my body, tipping
every last quicksilver coin into her purse.

But that night I dreamed of the boy-slave winning his
freedom by plucking a leaf from Diana's golden bough,
and long before dawn, with bread in my knapsack and
the wind at my back, I strode forth.

Heart-transplants my friend handed me:
four of her own peony bushes
in their fall disguise, the arteries
of truncated, dead wood protruding
from clumps of soil fine-veined with worms.

"Better get them in before the frost."
And so I did, forgetting them
until their June explosion when
it seemed at once they'd fallen in love,
had grown two dozen pink hearts each.

Extravagance, exaggeration,
each one a girl on her first date,
excess perfume, her dress too ruffled,
the words he spoke to her too sweet--
but he was young; he meant it all.

And when they could not bear the pretty
weight of so much heart, I snipped
their dew-sopped blooms; stuffed them in vases
in every room like tissue-boxes
already teary with self-pity.

I have never left. Your bodies are before me
at all times, in the dark I see
the stars of your teeth in their fixed patterns
wheeling over my bed, and the darkness
is your hair, the fragrance of your two heads
over my crib, your body-hairs
which I count as God counts the feathers of the sparrows,
one by one. And I never leave your sight,
I can look in the eyes of any stranger and
find you there, in the rich swimming
bottom-of-the-barrel brown, or in the
blue that reflects from the knife's blade,
and I smell you always, the dead cigars and
Chanel in the mink, and I can hear you coming,
the slow stopped bear tread and the
quick fox, her nails on the ice,
and I dream the inner parts of your bodies, the
coils of your bowels like smoke, your hearts
opening like jaws, drops from your glands
clinging to my walls like pearls in the night.
You think I left--I was the child
who got away, thousands of miles,
but not a day goes past that I am not
turning someone into you.
Never having had you, I cannot let you go, I
turn now, in the fear of this moment,
into your soft stained paw
resting on her breast, into your breast trying to
creep away from under his palm--
your gooseflesh like the shells of a thousand tiny snails,
your palm like a streambed gone dry in summer.

My friend Michael and I are walking home arguing about the movie.
He says that be believes a person can love someone
and still be able to murder that person.

I say, No, that's not love. That's attachment.
Michael says, No, that's love. You can love someone, then come to a day

when you're forced to think "it's him or me"
think "me" and kill him.

I say, Then it's not love anymore.
Michael says, It was love up to then though.

I say, Maybe we mean different things by the same word.
Michael says, Humans are complicated: love can exist even in the murderous heart.

I say that what he might mean by love is desire.
Love is not a feeling, I say. And Michael says, Then what is it?

Simone Weil says that when you really love you are able to look at someone you want to eat and not
eat them.

Meister Eckhart says that as long as we love any image we are doomed to live in purgatory.

Michael and I stand on the corner of 6th Avenue saying goodnight.
I can't drink enough of the tangerine spritzer I've just bought -

again and again I bring the cold can to my mouth and suck the stuff from the hole the flip top made.

What are you doing tomorrow? Michael says.
But what I think he's saying is "You are too strict. You are a nun."

Then I think, Do I love Michael enough to allow him to think these things of me even if he's not
thinking them?

Above Manhattan, the moon wanes, and the sky turns clearer and colder.
Although the days, after the solstice, have started to lengthen,

we both know the winter has only begun. 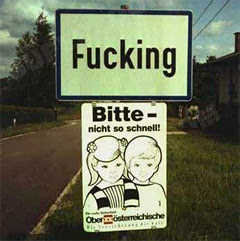 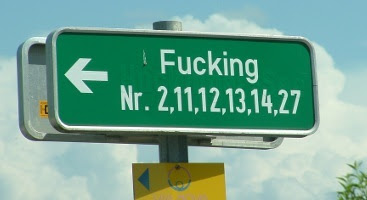 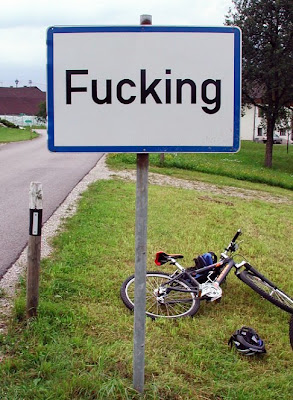